From the Inplant • General • Important Info 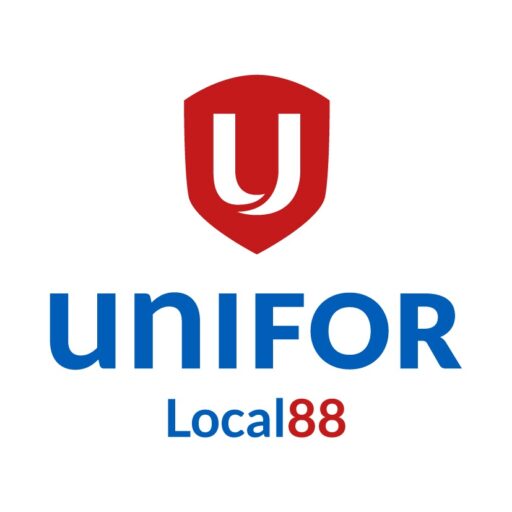 I would like to clarify a major issue with the 4% bonus and current active members.

We have had numerous, numerous meetings with GM, Service Canada reps literally dozens of times, payroll, other plants (GM St Catharine’s went through this last year) and our National.  It has been very frustrating for our 3 benefit reps, Jason Herman, Brent Tree, Mike Murphy and myself as we continue to work the issue and get it resolved.  Many members at St Catharine’s were forced to pay back the bonus last year and we are trying not to have that repeat at CAMI.

And to be honest, if you’re one of the twenty or so members who has never been laid off, my concern is not getting you a 4% bonus right now.  This is not solely a GM issue, it is with the government right now and trying to get straight answers.  Our payroll department have actually been very good and also share the frustration.  At some point we will get the 4% bonus, we are trying to protect everyone and ask for patience from those members who have never been laid off.